Bandung is the third largest city in Indonesia, Jakarta being the first and Surabaya ranked second. I've been to both Jakarta and Surabaya, Bandung is quite similar to Surabaya but I would say that Bandung is more vibrant and relatively more modernized as compared to Surabaya. This was a team trip with my department for a weekend (Fri-Sun). We took Tigerair TR2204 1015 flight from Singapore and arrived Bandung at 1100. Bandung's airport is very small and it's super close to town. It took us about 30 minutes to clear immigration. We hired a driver and a tour guide from www.jacktour.com at IDR 3,000,000 for (an initial of 12 pax) 10 pax, it's about SGD 30-35 per person, including the tips we gave on the last day. Our tour guide Ganis, together with our driver Egi, were waiting for us at the entrance of the airport when we arrived. So, our Bandung Trip began!! =D

Pictures were taken by me using Canon S100, unless otherwise stated.

We were all starving upon arrival as it's already lunch time in Singapore! Indonesia is one hour behind Singapore, thus their 11am is our 12pm. Our driver drove us to a seafood restaurant called Parit 9 in the city. The restaurant is not air-conditioned and has quite a bit of fishy smell. The food was quite good though! The sauce of octopus' dish was great! The fried fish was nice, the vegetables dishes were tasty as well! We ordered quite a lot of dishes (some repeated) and drinks. Guess how much we had to pay? SGD 7 per person. So cheap!! You can never get seafood at such affordable rate in Singapore, NEVER. 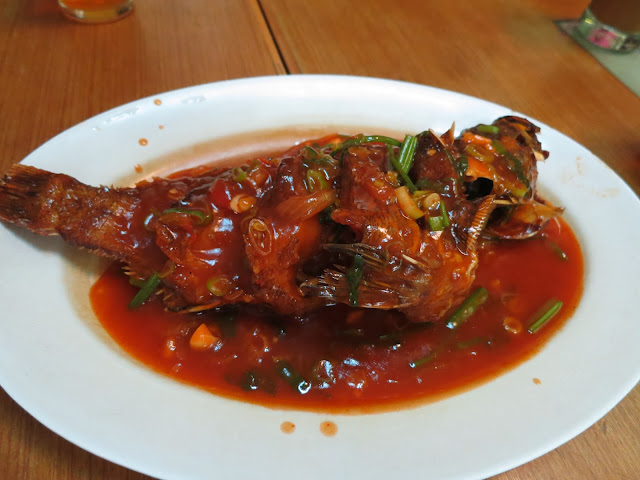 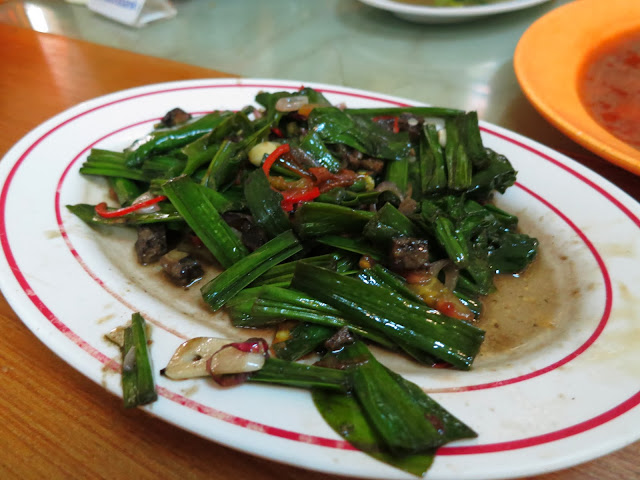 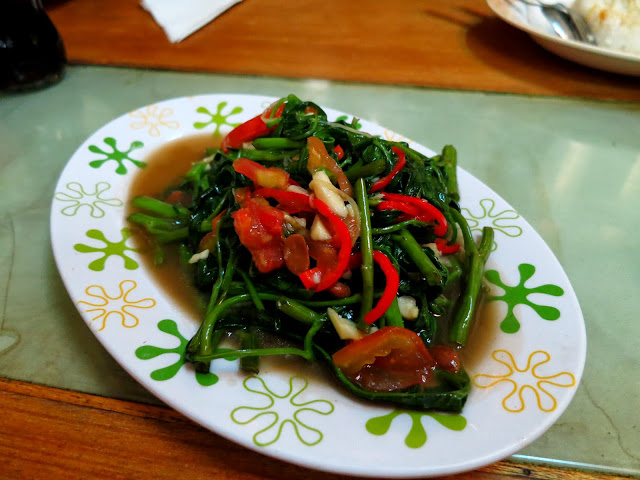 We headed to our hotel to check-in next. We booked our stay at ibis Bandung Trans Studio Hotel. The hotel is located next to the biggest mall in Bandung: Bandung Supermall and World's Third Largest Indoor Theme Park: Trans Studio Bandung. We reserved both twin and double rooms but they were only left with twin rooms. Oh well, I think this wasn't very nice to those who're sleeping alone and had to sleep on one single bed and leaving the other bed empty. =/ Anyway, the rooms were pretty small; thankfully it's clean and comfortable. I'm quite disappointed with the bathroom as simple toiletries like toothbrush/toothpaste were not given. There's only a liquid soap in the shower for both hair and body, also there's no space for you to place your own shampoo/soap in the shower. Most importantly, the WIFI SUCKS!!! Android users like me can connect (weakly) to the WIFI but my room mate, ShuJuan, whom is using iPhone, couldn't even have a bit of connectivity. Shujuan was very frustrated and she gave up after awhile. Lol. 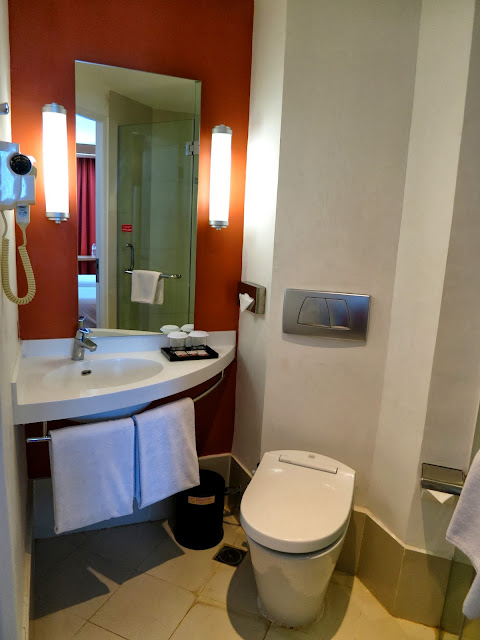 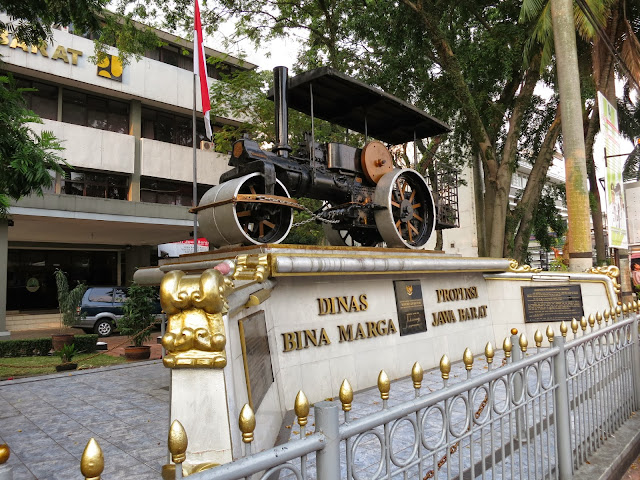 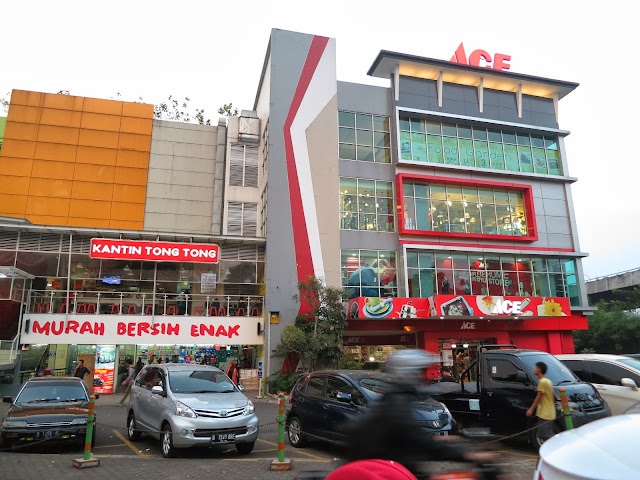 City tour was okay, been to some heritage sites and understand a little bit of Bandung's history. Now, the highlight of the day - dinner at highland. It took us about 1h to get to the higher ground. The environment was really awesome!!! Air's fresh, weather's great, very cooling! The restaurant we went to is called Lisung. 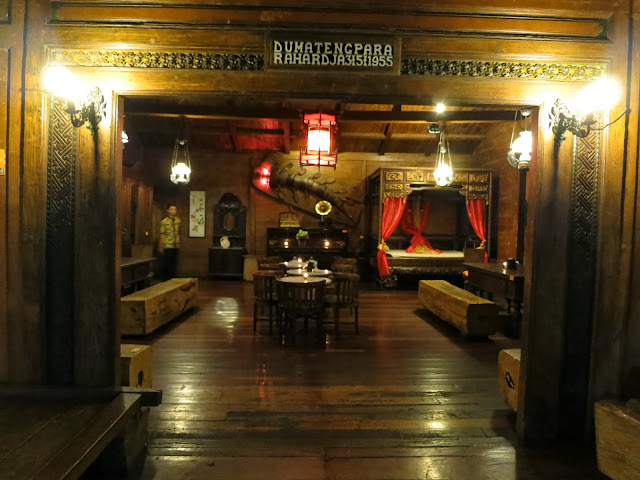 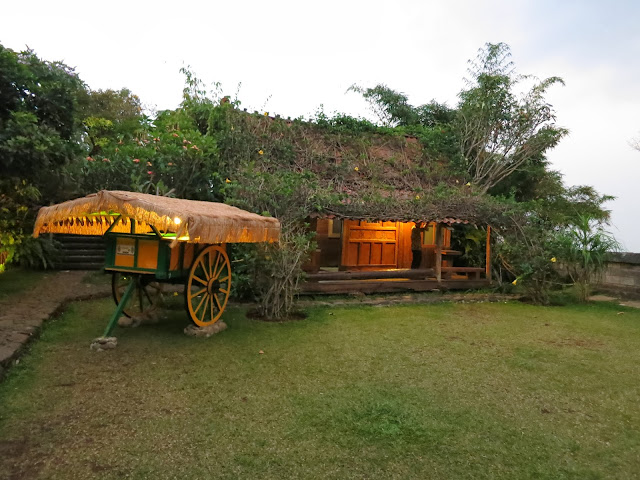 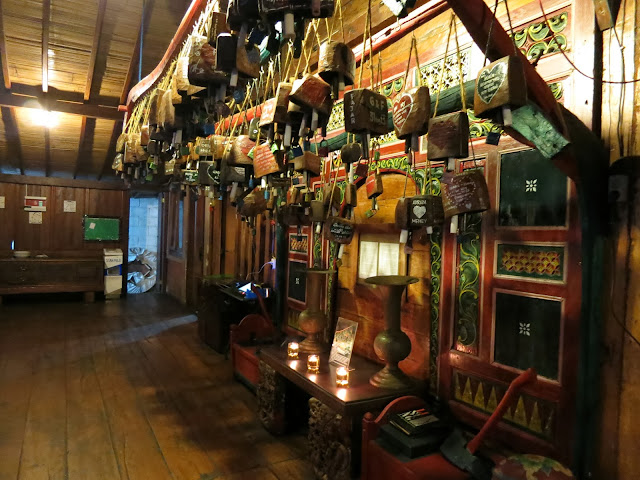 The food was good, despite ordering one main dish each, adding up all the sides, drinks and desserts, each of us only paid approx. SGD 14!! With such ambience, this price was really a good bargain!! 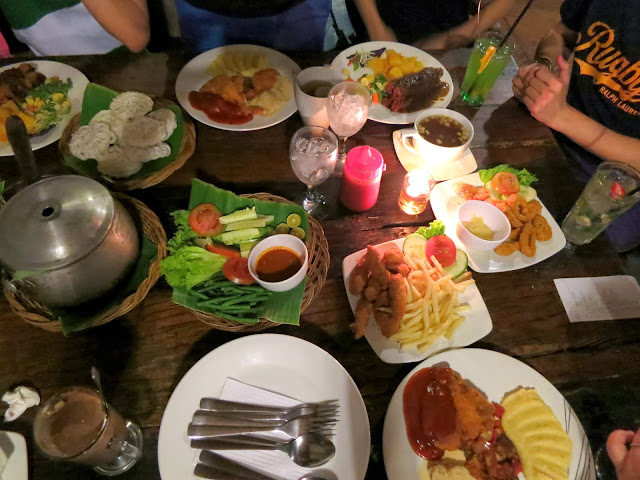 We headed back to the mall next to our hotel for a walk after the heavy meal. Most of the shops were already closed except for F&B outlets. There're Baskin-Robbins on every level of the mall! No joke! Some of us got the ice-creams from Baskin-Robbins and then we settled down at A&W, a fast-food restaurant chain that's already extinct in Singapore. 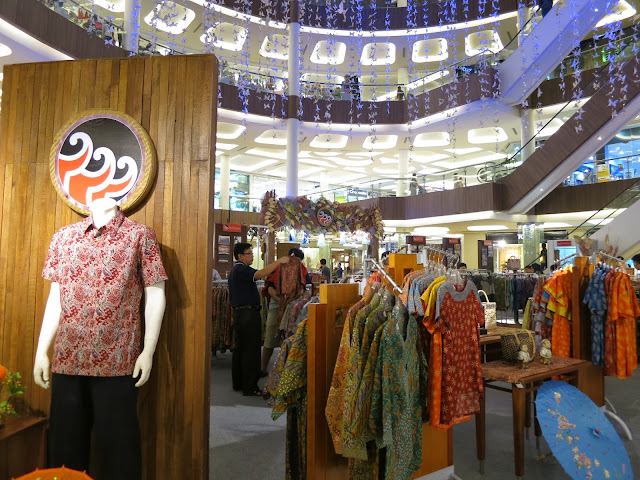 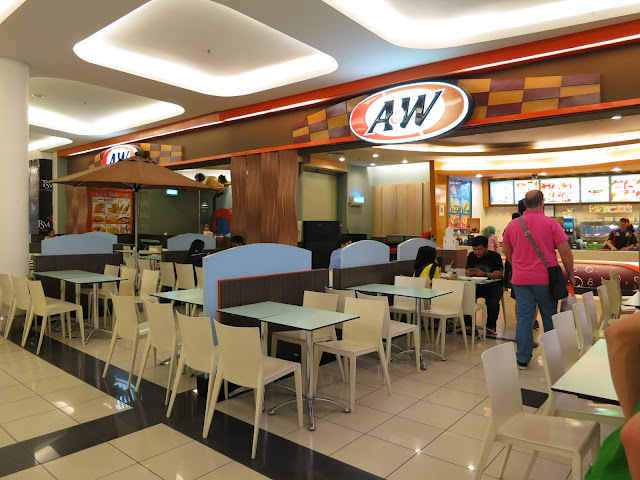 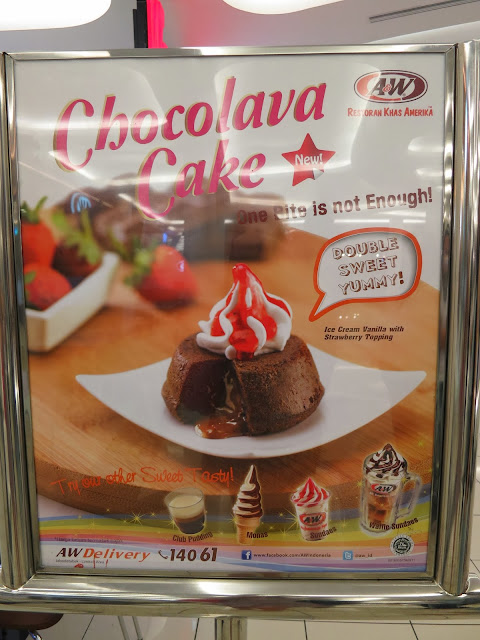 Day 1 ended well, we were super tired at the end of the day. I woke up early for the flight, spent a lot of time on the tour bus to get to different places and had so much food. =P Stay tune for Day 2's post! Day 2 was even better than Day 1! =)